With the dawn of JailbreakMe, probably the easiest method to jailbreak your iPhones, the phone has been compromised more than ever. Over all the reasons why you should jailbreak your phones, we recently discovered probably the best one, running flash on your handsets. 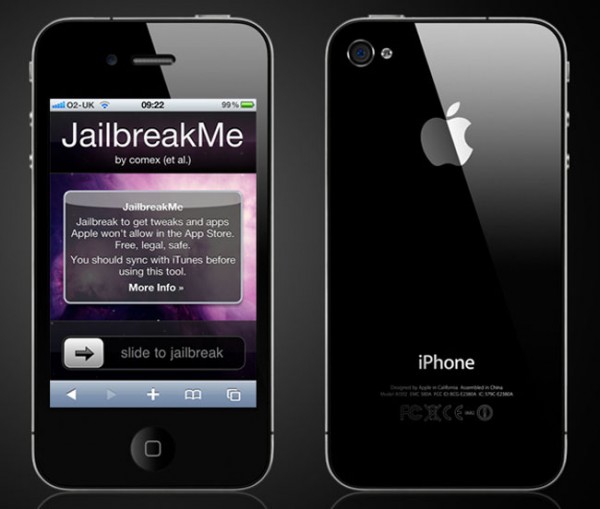 If Apple hates something more than Gray Powell, that’s jailbreaking and so they are coming up with a patch.

When USAToday asked Apple spokesperson Natalie Ferris about the patch, she said the patch is completed but she can’t tell the time frame when it will be rolled out to the users.

USAToday also mentioned that the most visible concern why the patch should come up just right now is the jailbreaking of test units at the Apple stores by pranksters.

It is hoped that the new firmware release will also work better on the iPhone 3G.