Mark Papermaster, chief of iPhone hardware and vice president of devices hardware engineering at Apple Inc leaves Apple as reported today by NYTimes. In late 2008, Apple hired Papermaster from IBM since he was working on IBM’s powerPC processor and Apple needed a CPU engineer for high performance chips 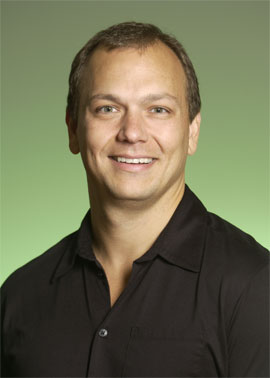 It is not yet clear if Papermaster left on his own or was asked to leave. This is an important question since he was directly related with iPhone antennagate saga.