Folks at AndroidGuys have just released exclusive shots of HTC’s upcoming phone with a processor of 1.2 GHz which is scheduled to release sometime later in 2011. The specs of the phone make it stand out among the other android handsets. Apart from the 1.2 GHz processor it will also have a 4″ screen along with a QWERTY keyboard . It is said to support both GSM and CDMA hence compatible with a larger target market including regions like Pakistan. 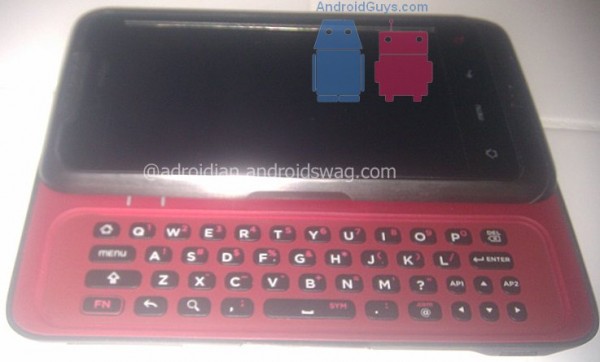